With the great successes of `POWER series of Exhibitions' in South & South-East Asia, CEMS-Global USA, having a reputation as a Multinational Exhibition organizer and bringing the best Trade Shows on the most important Industry topics for over 20 years now, brought the `Power series of Exhibitions’ to Indonesia in 2011 and is pleased to present once again `7th INDO-POWER 2012 International Expo', set to be Indonesia's premier International exhibition on Power Generation & Transmission, PV Power, Energy and Renewable Energy, which will bring together specialists engaging  in the Power Engineering Industry, leading Manufacturers and Distributors / Representatives from all over the world to Indonesia.

With the ever-growing power & energy needs of Indonesia thus making a need to explore newer opportunities in the Power, Energy, PV (Photo Voltaic) and Renewable Energy sectors of the country, the `7th Indo-POWER 2012' will be the perfect B2B platform for the entire Power & Energy Industry of Indonesia including Indonesian Industry stakeholders who will attend and get the opportunity to see the latest technologies and innovations in the Power Generation and Energy sector thus delivering a great networking opportunity.

7th Indo-POWER 2012 will provide the Exhibitors a not-to-be-missed opportunity further establish business contacts and get face-to-face and interact directly with the visiting Trade Delegations, Industrialists, Importers, Distributors, Agencies hence a great B2B platform of its kind in Indonesia and a unique opportunity with a rapidly developing Industry sector where investments are now on a rise with new Industrialization making Indonesia a very important Business destination in South-East Asia.

Exhibiting at 7th INDO-POWER 2012 International Expo will open your doors to the entire Industry of Indonesia and is an event you cannot afford to miss. 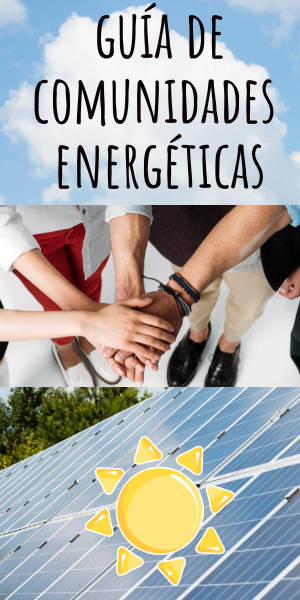 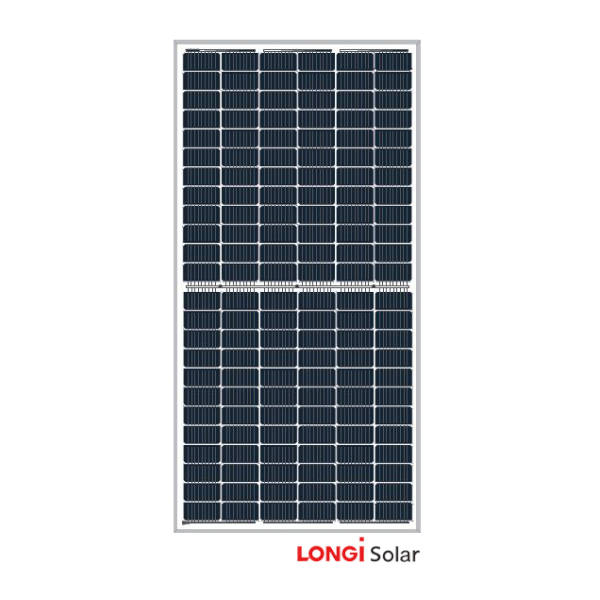 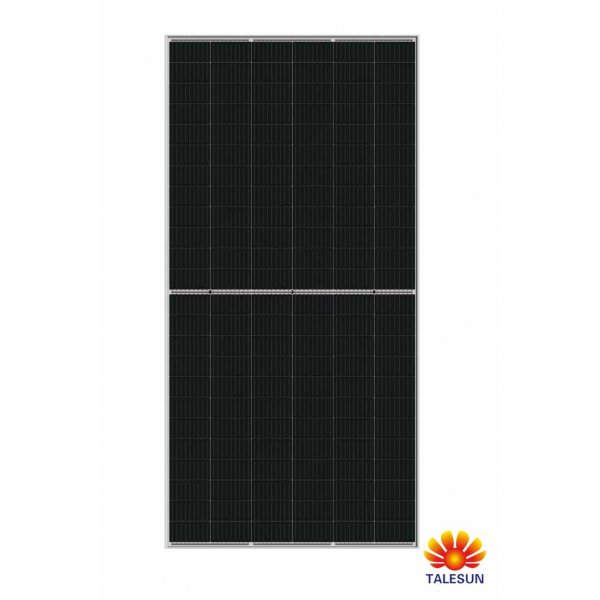 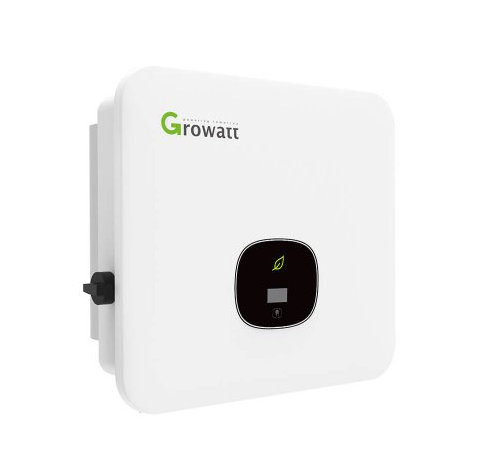 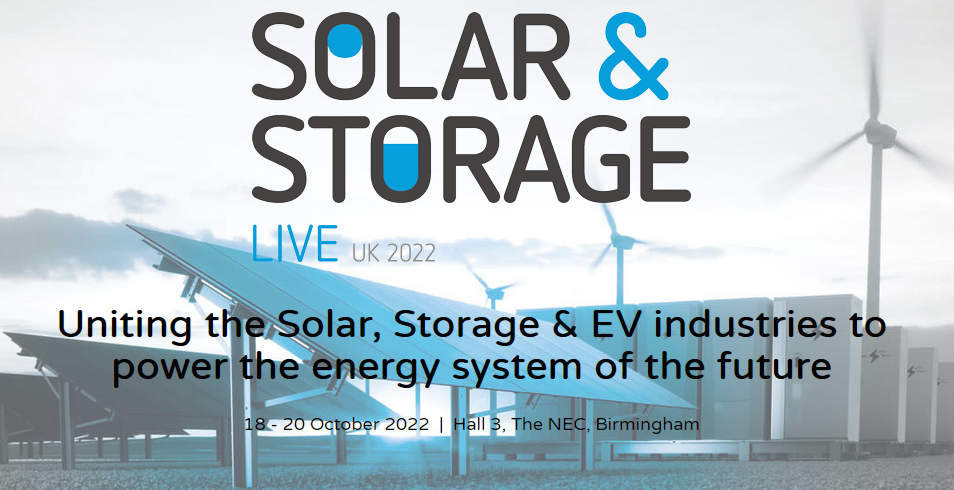 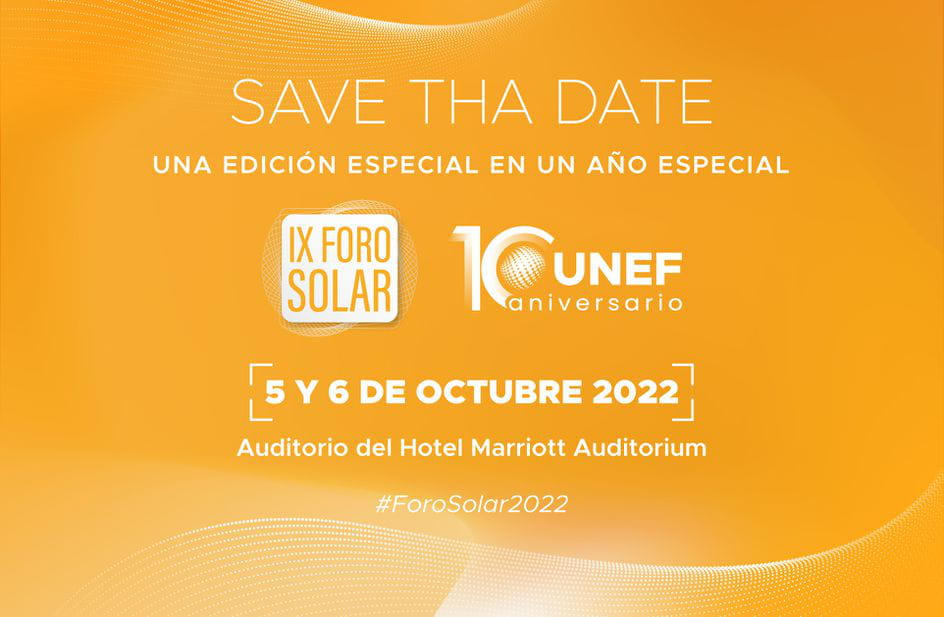