U$D 1,000,000 for inventing the smaller, more efficient inverter, prize endowed by Google and the IE³

The Little Box Challenge is an open competition that aims to contribute decisively to overcome this technical aspect key for the mass deployment of solar energy and efficient distributed generation.

Until 30th September this 2014 can be registered engineers, inventors and technology enthusiasts, to participate with the design and construction of a scalable inverter kW level. with increased power density (at least 50 watts per cubic centimeter).

Inverters are the essential boxes carrying DC devices such as solar panels and batteries, transforming for use in homes, businesses and cars.

The problem is that domestic investors are too large: about the size of a picnic cooler. Make them smaller homes allow greater use of solar energy and distributed power networks more efficient, and this could help bring electricity to remote areas of the planet.

The objective is to find ways to reduce the size of a small investor over a small laptop (a reduction of> 10 × volume Target Size Inverter->) and less than all other. Whoever achieves will win a million dollars, and help revolutionize the electricity for the next century.

Subsequently to 18 finalists will be selected to be lead investors in person to a testing center in the United States on October 21, 2015.

The winner will be announced in January 2016.

Leading manufacturers of GBM devices that use a number of promising new technologies to enable the achievement of higher power densities, such as semiconductor gallium nitride (GaN) and silicon carbide (SiC) - publicly provide pages describing your technology also offering contestants getting some of their devices. 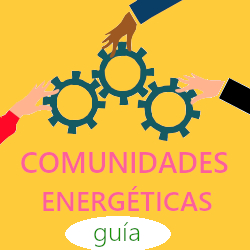 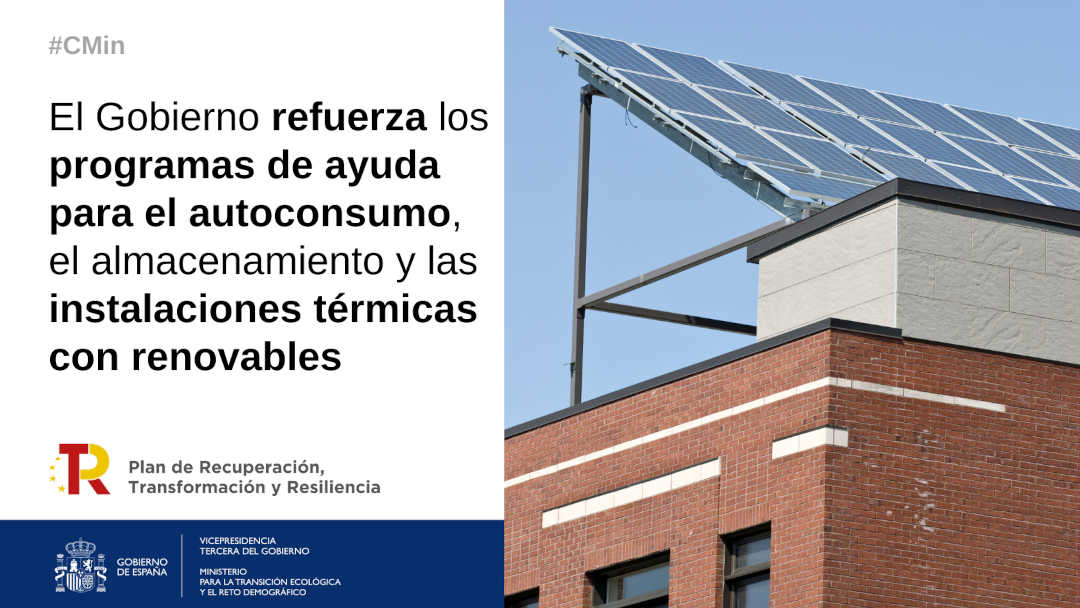