The group expands the number of branches, and covering 21 countries worldwide, which happen to be the major PV markets.

SMA Solar Technology AG (SMA) has expanded its global presence with new sales and service companies in South Africa and Chile. In these markets of the future, the global market leader is initially concentrating on installations in the power plant category, while at the same time also offering PV inverters and system technology for all other plant sizes. In addition, the new offices provide professional consulting for photovoltaic project planning, customer training and an extensive range of services.

With over 300 days of sunshine per year, South Africa and Chile are among the regions with the world's highest solar irradiation. At the same time, both countries have a good economic growth with a corresponding increase in energy demand. SMA has already achieved first successes in these emerging markets. The largest PV plant to date in the northwest of Chile was equipped with the state- of-the-art inverter technology from SMA. The installed SMA inverters of the Sunny Tripower product family have the required grid management functions and were successfully connected to the Chilean Central Interconnected System SIC (Sistema Interconectado Central). In South Africa, SMA has already been awarded five projects in the first round of the Renewable Energy Independent Power Producer Procurement Program. SMA will supply central inverters and Transformer Compact Stations to the Northern Cape.

”The main growth impulses will come from markets outside Europe. Particularly in countries with high solar irradiation and rapidly increasing energy demand, PV already represents the most efficient alternative compared to other forms of power generation. Therefore, Chile and South Africa are of strategic importance for SMA,” explains Pierre-Pascal Urbon, Speaker of the SMA Managing Board. Against the background of frequently adverse environmental conditions and extreme  temperatures in these regions, exceptional product quality, high expertise levels in the field of system technology and a fast and reliable service are indispensable for efficient plant operation.

The opening of the offices in Santiago (Chile) and Centurion (South Africa) is a further step in SMA's successful internationalization strategy. The company is represented in all key PV markets in 21 countries around the globe.

The SMA Group generated sales of €1.7 billion in 2011 and is the global market leader for solar inverters, a key component of all PV plants and, as an energy management group, offers innovative key technologies for future power supply structures. It is headquartered in Niestetal, near Kassel, Germany, and is represented internationally in 21 countries. The Group employs more than 5,500 people worldwide. SMA’s broad product portfolio includes a compatible inverter for every type of module on the market and for all plant sizes. The product range includes both inverters for photovoltaic plants connected to the grid as well as inverters for off-grid systems. SMA is therefore able to provide ideal technical inverter solutions for all plant sizes and types. Since 2008, the Group’s parent company, SMA Solar Technology AG, has been listed on the Prime Standard of the Frankfurt Stock Exchange (S92) and also in the TecDAX index. In recent years, SMA has received numerous awards for excellence as an employer and achieved first place in the nationwide “Great Place to Work®” competition in 2011 and 2012. 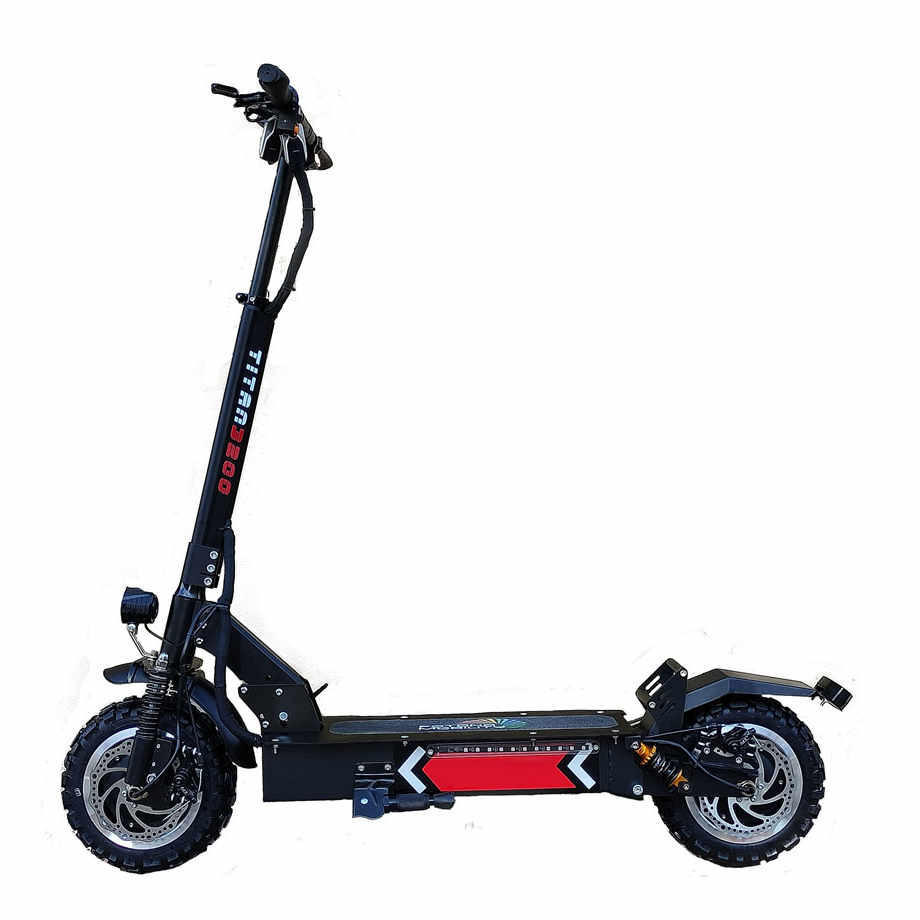 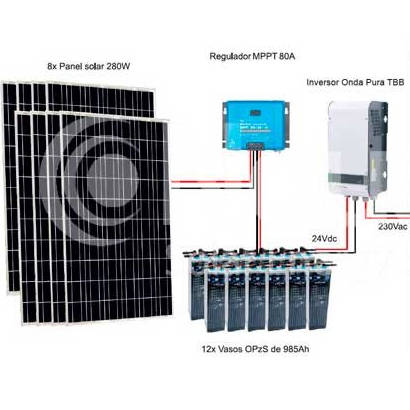 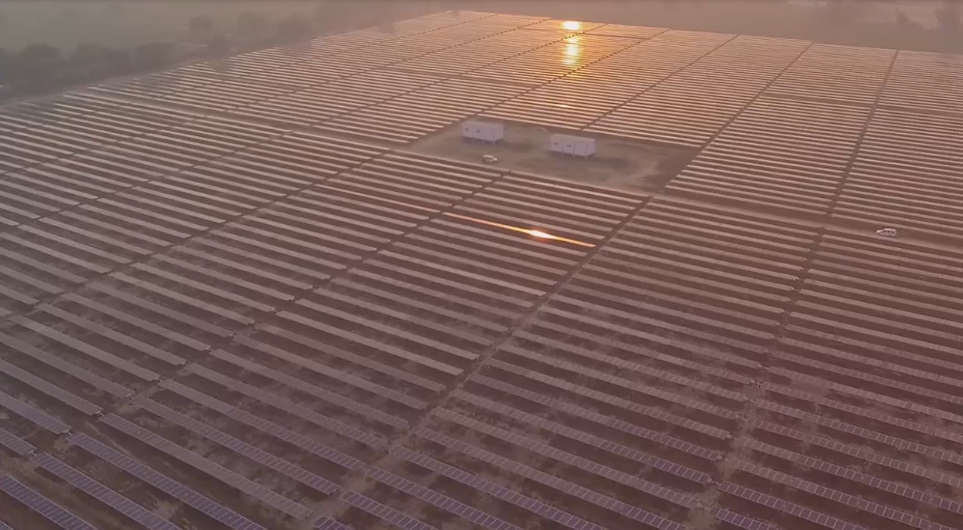